The Phi Beta Kappa Society is the oldest honor society in the United States for undergraduates in the liberal arts and sciences. The Society has played an important part in the intellectual history of the nation for more than two hundred years, and has counted among its members leading scholars, justices of the supreme court, business leaders and others. Hamline's chapter, Phi Beta Kappa, Zeta of Minnesota, which was chartered in 1973, is one of only 286 in the United States.

Click the students’ names below to read their stories: 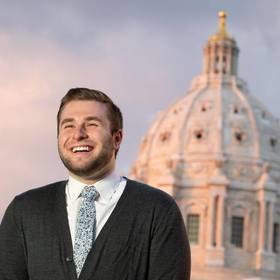 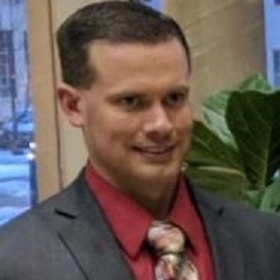 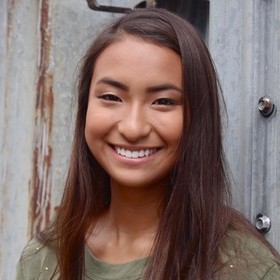 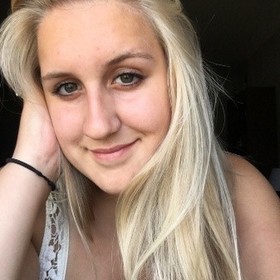 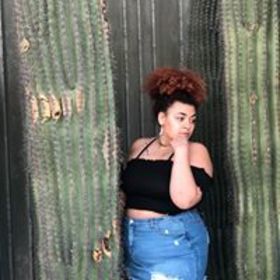 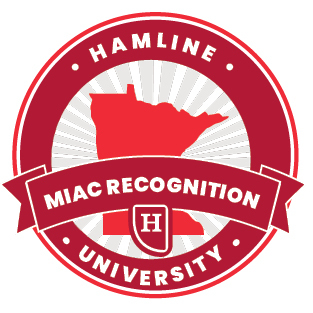 MIAC Athlete of the Week - Track and Field 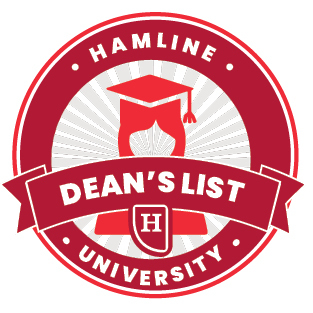 Congratulations to the 105 Hamline students named to the School of Business Dean's List. To qualify, students must earn a GPA of 3.5 or higher and ...
Jan 22